Our staff are dedicated to providing high quality medicine whilst giving a personalised service to clients & the best possible care to your animal. 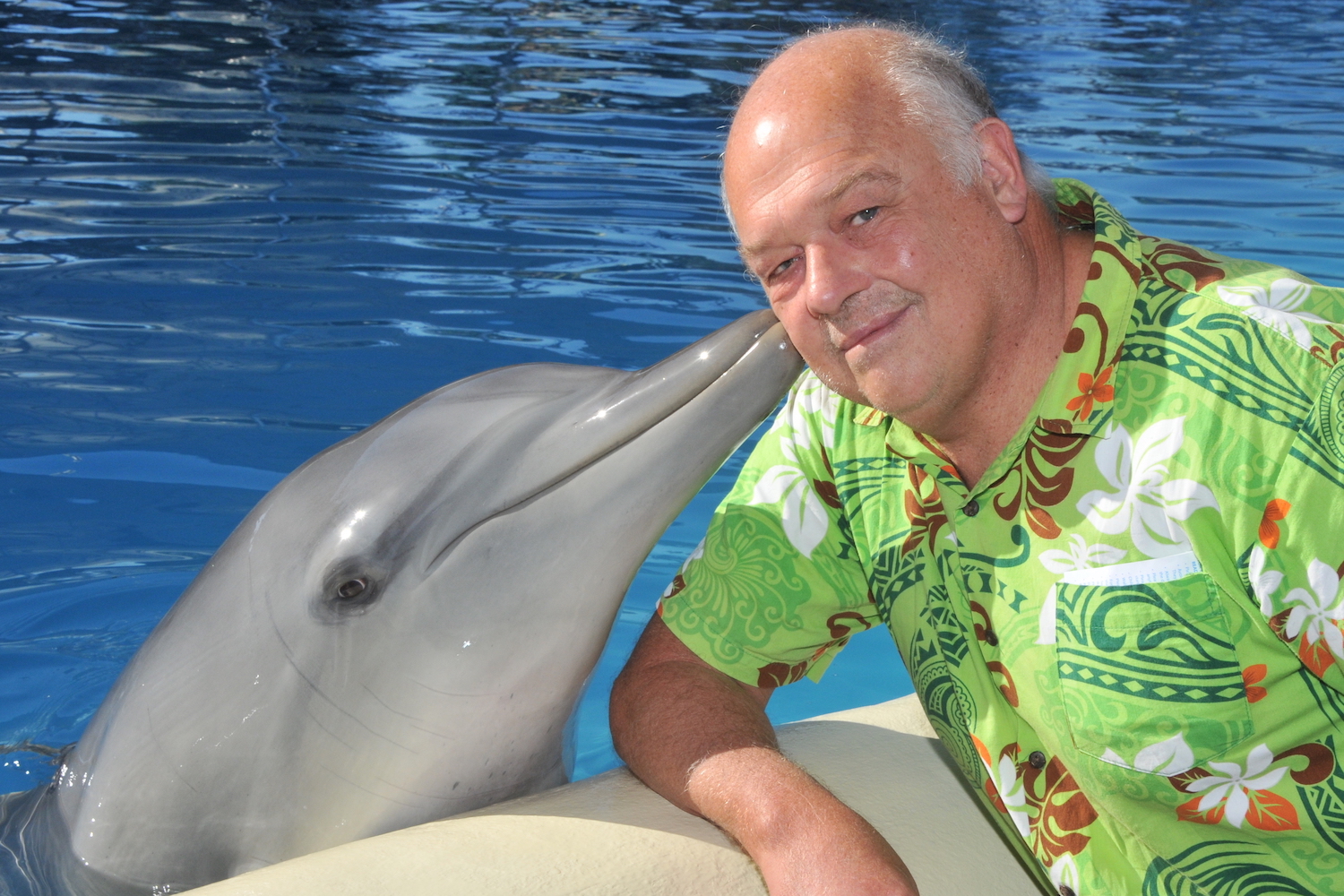 I was born in Armidale in 1957, the year the first satellite was launched. I grew up on a hobby farm, one of seven boys. My first thoughts of being a vet were when, sadly, I had my dog treated unsuccessfully for distemper as a kid. The next event, which set me on the course I am still following, was when I watched local vet David Moen pregnancy testing horses one day. My parents wanted to know why, when I later announced at Sunday lunch I wanted to be a vet. “It’s better than being a horse!” was the reply, which no-one took seriously.

I graduated from Sydney University with a Bachelor of Veterinary Science in 1983, and moved back to Armidale 2 years later when I purchased the practice from Joe O’Brien. My goal has always been to provider veterinary care at a level that most people can afford, where for the average person a dog’s broken leg does not mean family hardship. I am proud of the way I have been able to achieve this for over 30 years, and will continue to do so into the future.

I was born and raised in Denmark growing up on the outskirts of the town of Aalborg. My love of animals began early on and a wide range of pets made it to our household over the years. I also spent a lot of time in my music teachers’ horsestables riding her Fjord horses during my younger years.

I graduated as a vet in 2007 from the University of Copenhagen. I went on to work in a governmental position in farm animal welfare in Copenhagen until I moved to Armidale in December 2010 with my Australian partner Pete and our two young kids. In early 2014 I became registered as a vet in Australia at which time I also joined the Creeklands family. My main interests are in small animals and farm animal welfare. I quite enjoy small animal dentistry and am also happy to see the occasional chook or guinea pig. 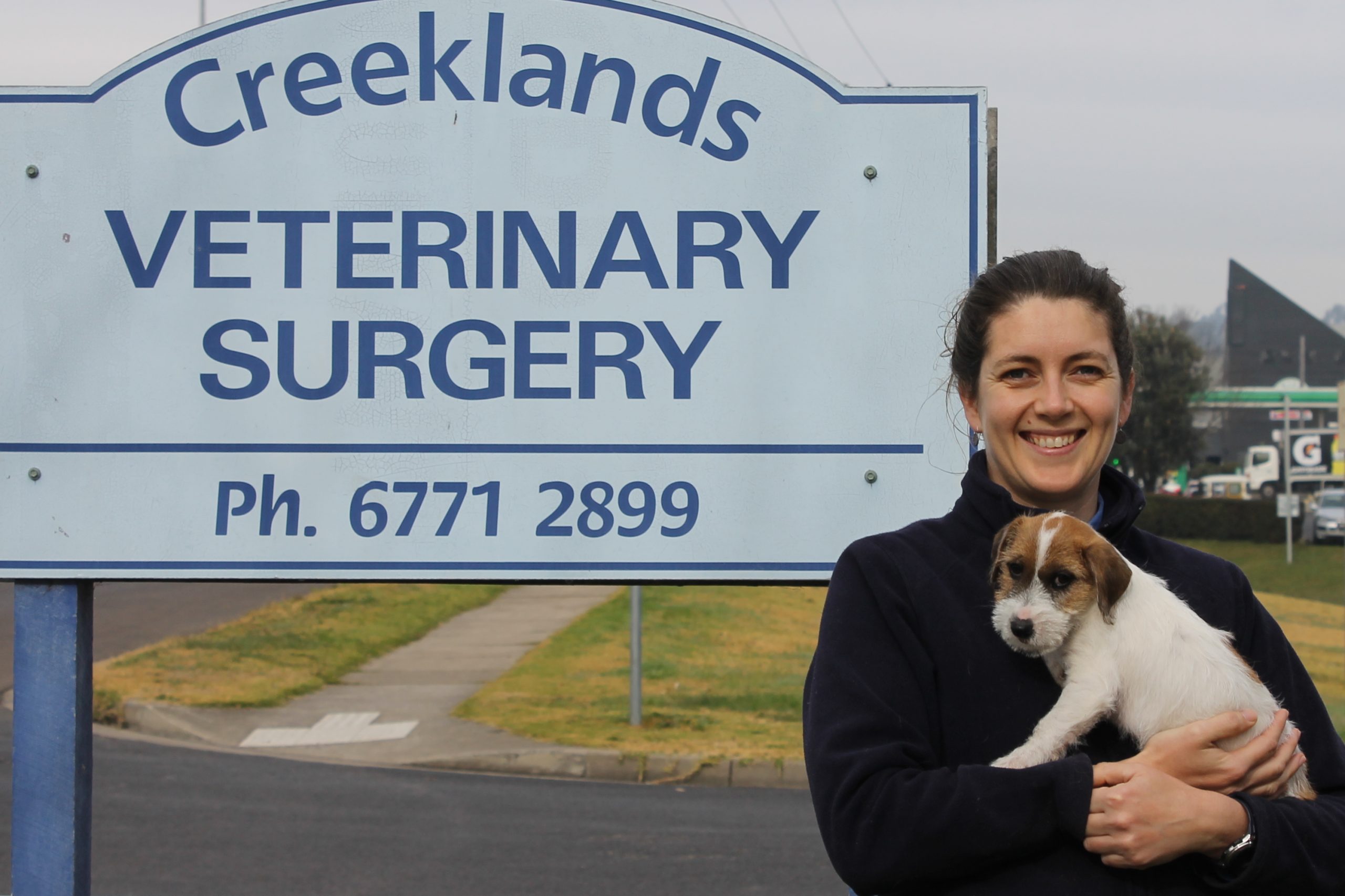 Growing up on a beef farm, I was always enthusiastic about animals whether they were big or small. I was able to get my foot in the door when I completed my Animal Studies Certificate II by completing weekly experience at the RSPCA in Port Macquarie in 2013.

After I completed this course, I was one of the few able to study my Veterinary Nursing Certificate IV through Creeklands Vet in 2014 as a student (I remember one of the requirements during my interview was having to laugh at Bernie’s jokes). I have now been at Creeklands Vet for 5 years and you will find me doing a bit of everything around the clinic. I am about to finish my diploma in Veterinary Nursing and have completed short courses through Vet Education focusing on things like pain management, to keep me up to speed on how to take better care of your pets.

I have lived in Armidale all my life. My love and interest in animals began at a very young age whilst growing up surrounded by our various pets. After finishing high school, I went straight to Veterinary Nursing and gained my qualification in 2013. To be able to work with animals is a very fulfilling, yet challenging job at times. I wish to continue to improve my skills with animals through education and experience.